Building community and resilience through gardening 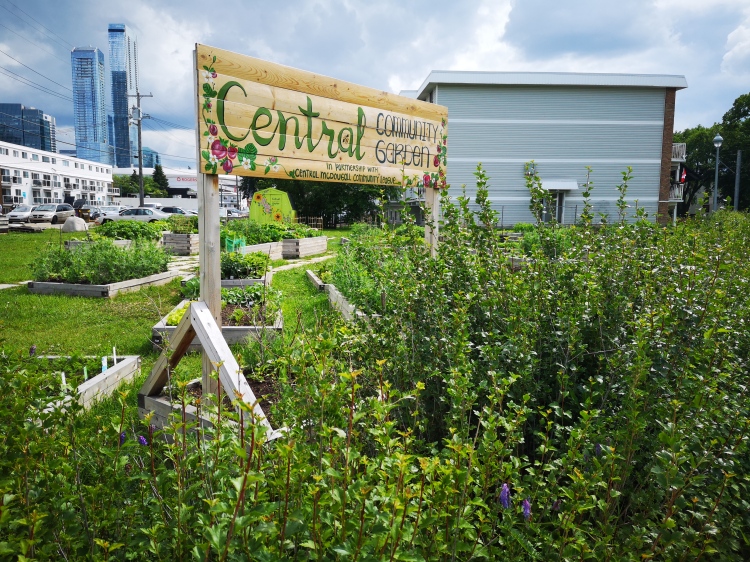 Okay, so confessions first: I do not enjoy gardening. There is no part of crawling around on the ground with my hands in the dirt that I enjoy. I do enjoy the product of food gardens, but not enough to make me take up gardening. With that out of the way, I will say that I wish I was into gardening. Local community gardens seem such a great way to meet neighbours, build relationships, and establish at least some small amount of food security. And I assume eating vegetables out of my own garden would be cheaper than buying them from someone else.

Community gardens are becoming more and more common, as a result the amount of research on these projects has also increased. There are two main styles of community garden. Either, they consist of a series of plots in an area that are each managed by individuals, single families, or small groups, or they are one large plot that is managed as a whole by members of a community. They are developed through community up initiatives, although there does typically need to be municipal support through things like zoning allowances, and the local residents are involved in the leadership, planning, and active care of the projects. This has led to them being referred to in research as socio-ecological spaces (Tidball & Krasy, 2007 as cited in Okvat & Zautra, 2011). These are spaces that bring people together within a physical environment and the physical environment in this case provides an alternative to the largely urban spaces where they are located.

Okvat and Zautra (2011) provide a pretty detailed review of the literature in a number of areas relating to the benefits of nature so I’ll just provide a summary here but I will say that I read many of the papers they mention during my thesis work for my Master’s degree. One thing that I do take from this is how lucky I have been to grow up in a city that has significant green spaces (Edmonton’s river valley is the longest urban greenbelt in North America), and today the flip side of that is recognizing how many people even within Edmonton don’t have access to green largely through socioeconomic stratification.

Okay, so now onto the summary of the benefits of nature exposure:

While some of this research was specifically focused on community gardens a lot of it is connected more generally to natural elements with urban environments. However, it is hard not to look at the many benefits and not want to participate in nature in some way. So be supportive of your local community gardens regardless of whether you want to garden yourself. I’m going to continue spending time outside not gardening and continue to hope that somebody will start a project where they interact with local homeowners to garden their yards and share the yields (I’ve heard of these projects existing so it isn’t entirely a far-fetched dream).

I am passionate about making science, sustainability, and sport accessible through engaging information and activities.
View all posts by Tai Munro »
« You need at least 2 hours a week in nature
It’s not just figure skaters and gymnasts »